Wolf Treasure Pokie in Australia - Where? 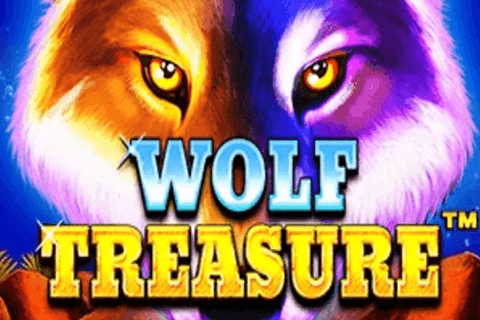 Launched in 2018 by IGTech, Wolf Treasure is a pokie available in the Australian market exclusively. It uses a wildlife theme that is hugely popular Down Under.

Particularly, the game is themed on wolves in the Wild West, which we have already seen in one of the popular pokies created by Aristocrat.

However, the Aristocrat products are available at Australian land-based casinos only.

IGTech’s Wolf Treasure shares the features with the Pragmatic Play-powered Wolf Gold, as it is practically a reskin of the Malta-based provider’s popular title.

It takes you to Native American deserts where you need to match as many animal and playing card symbols as possible to win prizes going up to 5,000 coins in a single spin.

The online casinos listed below offer Wolf Treasure and are also safe to play at.

They process withdrawals within 48 hours (usually faster) and most also accept crypto on top of the usual payment methods. 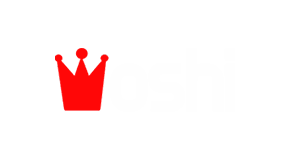 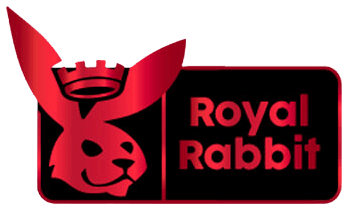