🎰 Platipus Casinos and Pokies in Australia

Platipus is a developer from United Kingdom, which was established in 2014.

The company has created more than 50 online pokies over the years, and they’ve all used HTML5 technology, allowing them to be easy to play on all platforms.

Two of the best gaming jurisdictions that you’d want associated with a game developer, UK and Malta, provide certification for their pokies.

The same goes for their RNG, which is certified in 9 different countries.

RTP for their games is also certified at 95%, which is one area where they could do better actually.

They’ve made the decision to expand more into Asia, so a lot of their recent pokies have a type of theme that works better there.

56 pokies are in their collection, as of early 2021, and they continue to expand and release new titles.

It’s enough to see what kind of style they prefer, when it comes to design, features and even top prizes.

They split their games into two major categories, with some being typical Western themes, while the others are designed for the Asian market.

While I haven’t seen a lot of innovation in the features area, they do offer all the usual options, ranging from sticky wilds and free spins, to multipliers and expanding symbols.

Keep reading, to learn more about them and 8 of their popular pokies. 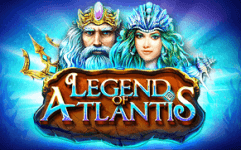 The story of Atlantis, the promise of a low volatility and up to 500x jackpots, is what you get in this 2018 release from Platipus.

Legend Of Atlantis will give you 20 lines to use for new combinations, along with a selection of features that should be familiar (Atlantis Wild, Trident scatter, free spins).

When it comes to the graphics which are included, the quality is OK, mostly because the contribution coming from the top symbols, since the Royals don’t bring anything to the table. 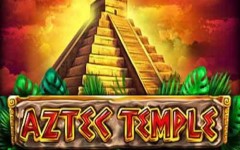 It might be riskier, but the rewards could be worth it, and the special features contribute along the way.

You have Avalanches which could bring additional wins, along with free spins and multipliers, or scatters.

The symbols are turned into blocks of stone which are carved with idols on them, looking like they’re making a wall together. 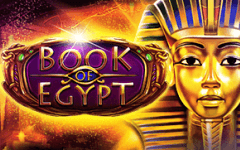 Platipus has a Book of Ra clone of their own, same as every other developer it seems, sharing the same mechanics, theme and payouts as the rest.

5,000x the stake is a typical target for a pokie of this type, which also goes for the layout with 5 reels/10 lines, or the high volatility.

Platipus didn’t make much of an effort to change things up with this one, they even used the same Book-style title, and the Ancient Egypt connection. 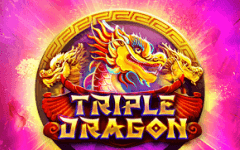 Part of their Asian collection, Triple Dragon seems to have a connection to Japan, at least going by the samurai and geisha characters appearing in a couple of its symbols.

Average-looking, but fine as far as graphics are concerned, it will use 5×4 reels & 50 lines, so the game is a bit bigger.

Platipus isn’t straying too far away from the usual path, and the special features which are found in Triple Dragon will have the same bonus symbols, wilds or expanding symbols that we can get elsewhere. 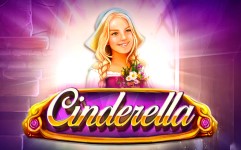 It’s a classic fairy tale, known and loved by most, called Cinderella.

Platipus turned it into a game with excellent graphics if we would go by the higher value symbols alone, but they don’t appear to have put any effort at all in the Royal symbols.

The same goes for the special features, which rely on wilds, scatter symbols, or free spins with wild reels.

The rewards could be decent, up to 1,000x the stake per spin, and especially so if multiple free spins bring some serious payouts. 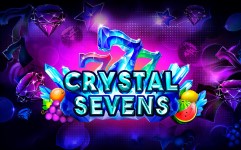 The classic-loving crowd will be the one to appreciate Crystal Sevens, but I wouldn’t imagine that most would be in that category.

Delivering no unique story or fun graphics, just a classic fruit theme that you can get in hundreds of other pokies, it’s one of the less imaginative titles that they have to offer.

It’s not going to be a lot better in the features department, where you get all the common features, such as wilds or free spins.

Wins of up to 500x the stake, and a bigger game area than in other old pokies, 5×4 reels and 50 lines, should also be mentioned. 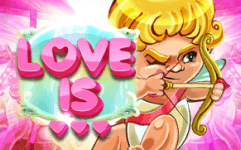 This one’s for Valentine’s Day fans, the type of game you play at a time when you’re in love, featuring plenty of pink colors and Eros as the main character.

6 reels are used in this one, and there are 50 lines used, bringing you top wins of up to 500x the stake in a single spin.

Compared with other titles of theirs, there will be something better in this one, such as expanding wilds during free spins, along with the usual wilds for the base game.

I do like the design quality, but the cutesy pink design is not going to be for everyone. Fits right in with the love angle though. 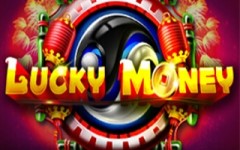 Luck is a major component of gambling, and you do need to believe in it, at least to some extent, to be able to use casino games regularly.

Lucky Money will be one of the Eastern-aimed titles from Platipus, a game with Chinese themed graphics that are festival or luck related in some way.

A standard setup, 5 reels & 25 lines, can bring you wins of 500x the stake per spin, all with medium volatility.

Up to 75 free spins, wild symbols, scatters and re-spins, it’s a decent mix of special features that they’ve incorporated inside.