🎰 Hacksaw Casinos and Pokies in Australia

Hacksaw Gaming is a small developer, which was recently launched, being around only since 2018.

They launched with a strategy which relies on two types of games, scratch cards and online pokies and the focus has mostly been on the former so far.

Considering how long it’s been since their launch, I think that they have a pretty good collection of games, about 59 titles being available right now (14 pokies and 45 scratch tickets).

The gaming license used by Hacksaw is obtained from the MGA (Malta Gaming Authority), an EU jurisdiction which adds to their credibility.

They claim to have more than 100 partners already, and they’re present in 10+ regulated markets, so they didn’t lose any time in starting their expansion. 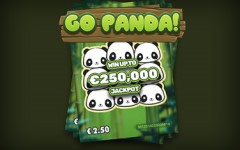 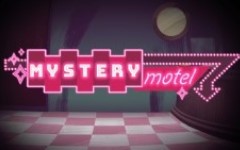 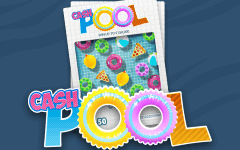 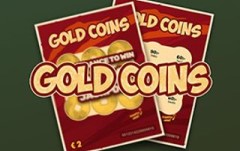 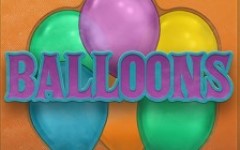 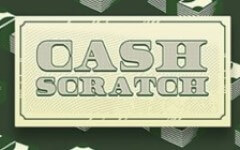 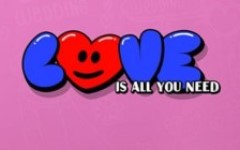 Love Is All You Need

As I previously mentioned, they have a mix of scratch tickets and pokies right now, with about 60 titles released (75% of which are the scratch tickets).

Their scratch tickets can have incredible value, delivering wins as high as $500,000, all while using tickets as cheap as $0.10.

If you want to get a better shot at making money, pokies are likely the way to go.

Their pokies are expertly designed, have gorgeous graphics and mostly high volatility.

Check out some of their more popular games below, including scratch cards and pokies. 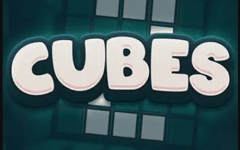 While it doesn’t really look like a modern pokie, that’s exactly what you’re getting from Cubes 2.

It’s coming with a game area that can expand up to 11×11 symbols, delivering excellent wins of up to 10,500x the stake, through its Cluster Pays.

It’s got a simple design, but with a retro look that’s working for it.

Among the various special features which were implemented, you will discover the reel expansion system, the corner multipliers, wilds, free spins and cascading reels.

Love Is All You Need

If Valentine’s Day is coming up, you can rest assured that there will be several new casino games launched, which are dedicated to it.

It’s what we’re getting in Love Is All You Need, a scratch card game which can deliver wins of up to 100x.

There is a lot of pink in its design, along with red hearts, pretty much as expected from a game which is dedicated to love.

If you’re into scratch cards, and you’re looking to make money, what better game to try out than one that is dedicated to cash.

The name of this game is Cash Scratch, so that’s exactly what you’re getting.

It’s money themed, with stacks of cash on it, and once you scratch it off, you get the prizes and you try to match several values in order to win.

There are some decent top payouts to be paid, and it will cost you $4 to play. RTP is quite low at 92.01%, but that’s what you can expect from a scratch card.

Hacksaw seems to be going big into the scratch cards niche, as Balloons is only one of several such casino games they offer.

Balloons has a balloon themed design, showing off six different ones, in just as many colors. Scratch those off, to find out how much you win.

Though it comes with a very low RTP, of only 61%, Gold Coins has low volatility as well.

As a scratch card game which is dedicated to gold coins, you see those on several lines, and they’re all based on the Chinese version, with square holes in the middle.

The design incorporates the usual mix of dark red and gold, typical for a lot of games which are designed for the Chinese market.

Cash Pool is the type of scratch card design that will appeal to players with a sweet tooth.

Hacksaw designed it with images of a lot of different foods that are bad for you, including donuts, candy and pizza, among others.

Scratch those foods off, and you will find a series of numbers behind them. Match 3, and you get the prize that they show.

Mystery Motel is one of several pokies that Hacksaw Gaming has designed so far, this time together with Relax Gaming.

Very well designed, it’s a murder mystery themed release, with incorporates both Royals and images of the various suspects.

There is plenty going on in the features section, where you will discover a wild symbol, scatters, free spins and multipliers.

With Go Panda, we go back to the Scratch Card category, a type of game that Hacksaw appears to be quite invested in.

It’s a Panda themed scratch ticket, meaning that their cute little heads are plastered on the side that you need to scratch off.

To get your win, you need 3 matching cash prizes to be shown, among the 9 displayed (3×3).