Casino Technology, also known as CT Gaming, is an old presence in the land-based gaming industry, and it was founded in 1999.

They’ve made the move to the online market as well, so if you’re familiar with their games, you can now try them out from your own home.

It’s impressive just how many pokies are available from them, with over 400 titles launched so far.

Though they do have a lot of online games, they’ve been doing a great job with them, and they even received awards for the quality of their slots and were nominated to get an award as a casino supplier.

It’s not one of the more popular or well-known developers right now, but their large collection ensures that casinos choosing their content will have a lot to offer players.

With more than 420 online pokies currently available, Casino Technology has a lot of different types of experiences to offer.

For one, you’re going to discover that options are ranging from low to high volatility and that the rewards being promised are just as varied.

I’ve noticed that they put a lot of effort into their pokies and that the design is slightly above average.

I doubt they will win awards for their design, but they’re by no means a bad choice if you care about the way your pokies look.

Keep reading, and you will find out what are their most popular pokies, the ones that should make them a decent choice for pretty much any player. 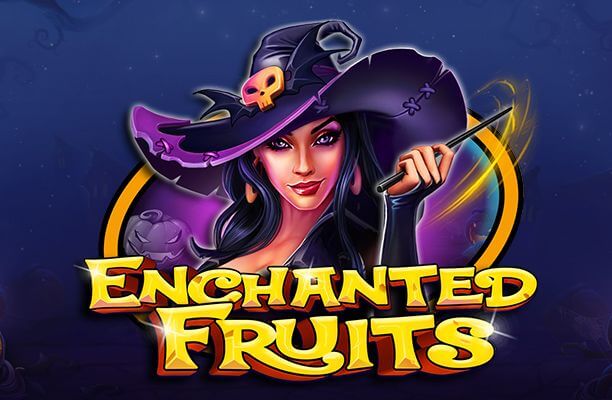 Enchanted Fruits is a newer pokie from their collection, launched in 2020, and featuring a classic fruit theme that’s been enhanced with the help of a witch.

The graphics look good, despite the classic side of the theme, but the game is a very simple one overall.

You see that even in its features, as the game has an expanding wild on the middle reels (Witch), along with two different scatters to bring you prizes. 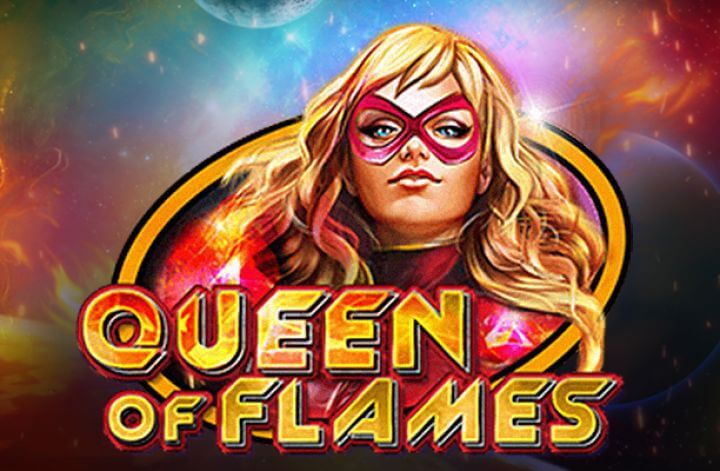 If you liked the game above, but you didn’t appreciate the limited game area, then Queen of Flames might be to your liking.

This pokie keeps the features of the other game (expanding wild and a couple of scatters), but gives you 5×4 reels to play on, along with 40 pay lines.

It’s a game with a comic book-style design, showing us a superhero and a couple of evil characters, scientists by the looks of it.

The quality is very good, wherever the top symbols are involved, less so for the Royals. Next, we’re going to Ancient Greece, where we learn about one of its legends, involving a Satyr and Nymph.

They’ve made it easily accessible to a lot of players since the volatility is low to medium, but the rewards of up to 500x are appropriately reduced as well.

This 2019 pokie gives us average features for the most part, with scatters, wilds, or free spins, all of them present in their competitors.

As for the quality of its design, it’s not bad at all, especially when you’re looking at the gorgeous image of Greece in the background, or the various objects and characters from the reels.

Another example of a low-medium volatility pokie from CT Gaming, Clover Wheel does certain things differently from some of their other releases.

I’m especially thinking of the way they managed to cram a 10,000x top jackpot in a pokie that has relatively low volatility otherwise. It’s got a pretty good RTP as well, set to 96.40%.

There are still not a lot of features to be found, only a wild, scatters, and a Bonus Wheel that can pay the big prizes.

Design-wise, it’s going to look good, but the choice of theme is not unique. We’re seeing a mix of Irish and classic fruit symbols. 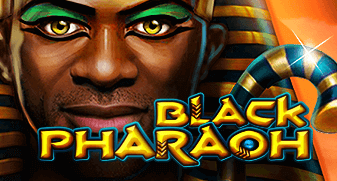 If the previous game we mentioned had lower volatility, and big top payouts, Black Pharaoh seems to be going the other way.

A pokie with 5×3 reels, and 20 active lines, takes the volatility up a notch (it’s medium-high) and pays relatively little (up to 250x).

On the other hand, it comes with an excellent RTP of 96.70%, and the usual mix of special features (wilds, scatters, or free spins), so it’s worth looking into.

As far as the theme goes, it’s the usual Ancient Egypt story, with characters showing pharaohs or Cleopatra, and with some Royals thrown in as well. 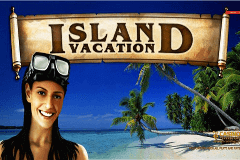 If you’re not exactly a beginner at this, and you’re willing to risk more, then a game like Island Vacation could be the perfect target, at least from what CT Gaming offers.

It’s a slot with 5×3 reels, getting 25 active lines, and it’s coming with a few more features and bigger top wins, though it’s at the cost of higher volatility as well.

From wilds with 2x multipliers to scatters or free spins with 3x multipliers of their own, the payouts can quickly add up.

It’s got that tropical island vacation vibe going on, but there are simple Royals on those reels as well, and overall I don’t think it’s one of their best-looking pokies. 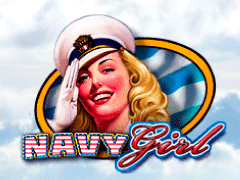 This one is for those that love the idea of a pin-up girl, or even of a retro-themed pokie, as Navy Girl is taking us to a US carrier from times of World War 2.

It has excellent graphics, with the retro style applying mostly to the images of the carrier, the three navy men, and the three navy girls (pin-up models, actually).

It has features similar to those found in other pokies, ranging from wilds, to free spins with multipliers, or the scatters that will trigger them. 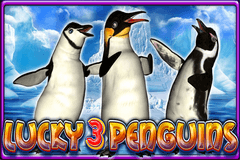 We’re getting back to low volatility territory, with a pokie that can deliver wins of up to 200x the stake, and with a high RTP (96.80%).

Lucky 3 Penguins will use 20 active lines on 5×3 reels. It’s inspired by the creatures living in the colder regions of our planet, so it has the penguins as its main symbols, along with seals, crabs, octopus, or fish.

Several wild symbols are working together here, and they can bring you the free spins, but the list of features doesn’t go much further than that.