Land Based Casinos & Pokies in Australia

It has been estimated that Australians gamble more than any other nation on the planet, including America which has over 1000 casinos. 80% of Australians gamble every year, which includes 4% of people who regularly play a favourite Aussie gaming pursuit – electronic gaming machines, otherwise known as poker machines, or pokies.

Gambling is highest in the North and lowest in the West of the country, and gaming in casinos and other types of betting makes up a significant portion of the country’s revenue.

Casinos and Pokies in Australia

In Australia there are a grand total of 14 casinos within the 8 states, with most being in the states of Queensland, the Northern Territory and New South Wales.

The total expenditure for gambling in the country in 2018 was around $25bn, $12.5bn of that coming from pokies and close to $5bn of that from casinos. Race betting is also big business, with the expenditure set at just over $3.3bn.

Australia is home to some of the biggest bettors on the planet, spending more than $240bn in 2018 on a wide variety of gambling games. 6.8m Australians would class themselves are regular gamblers. That figure is actually up $34bn on the year before and is forecast to rise again in successive years.

This means that Australians on average spend $12k each when divided by the population – the most anywhere in the world. 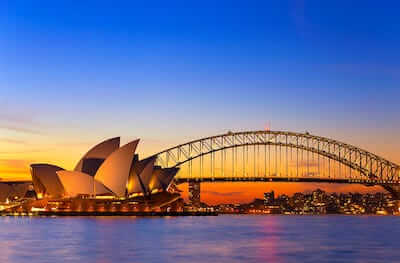 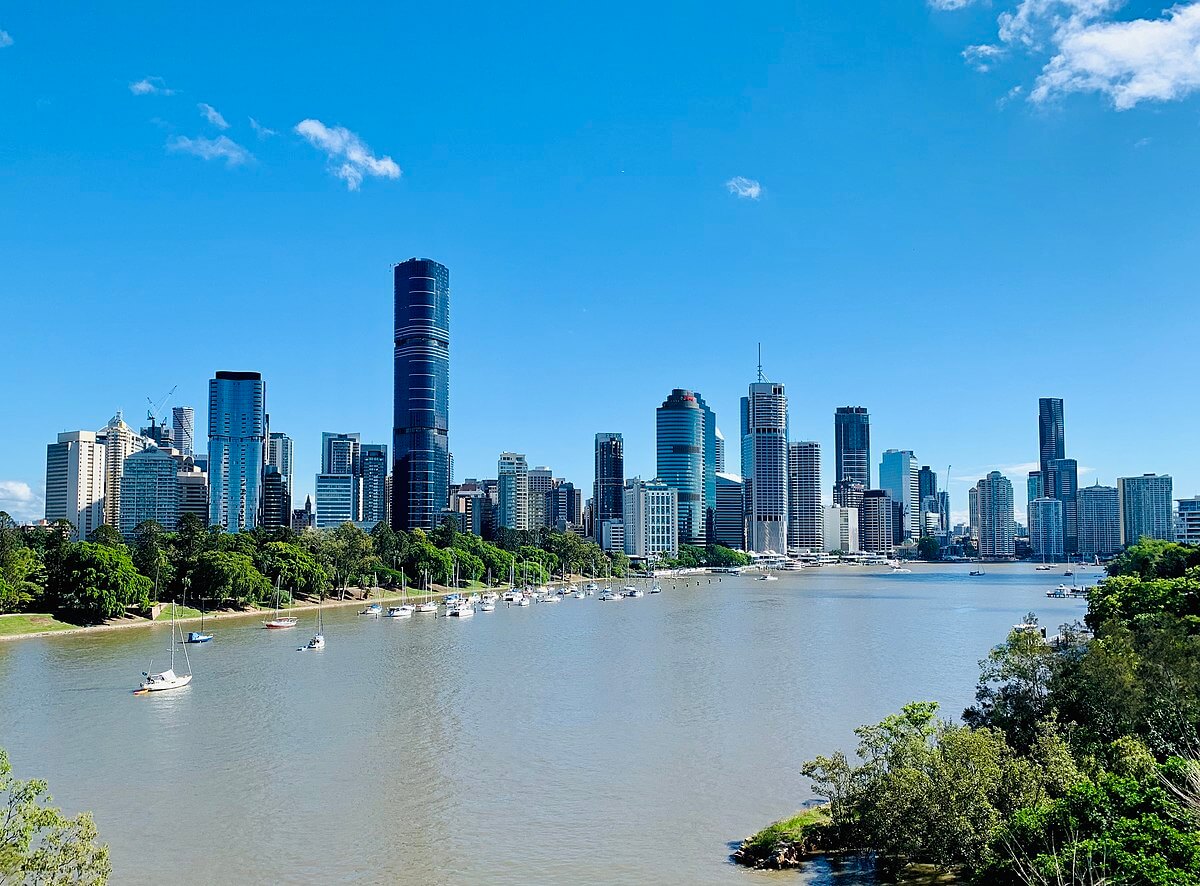 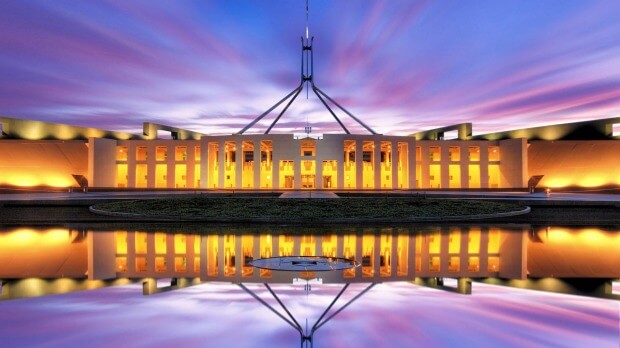 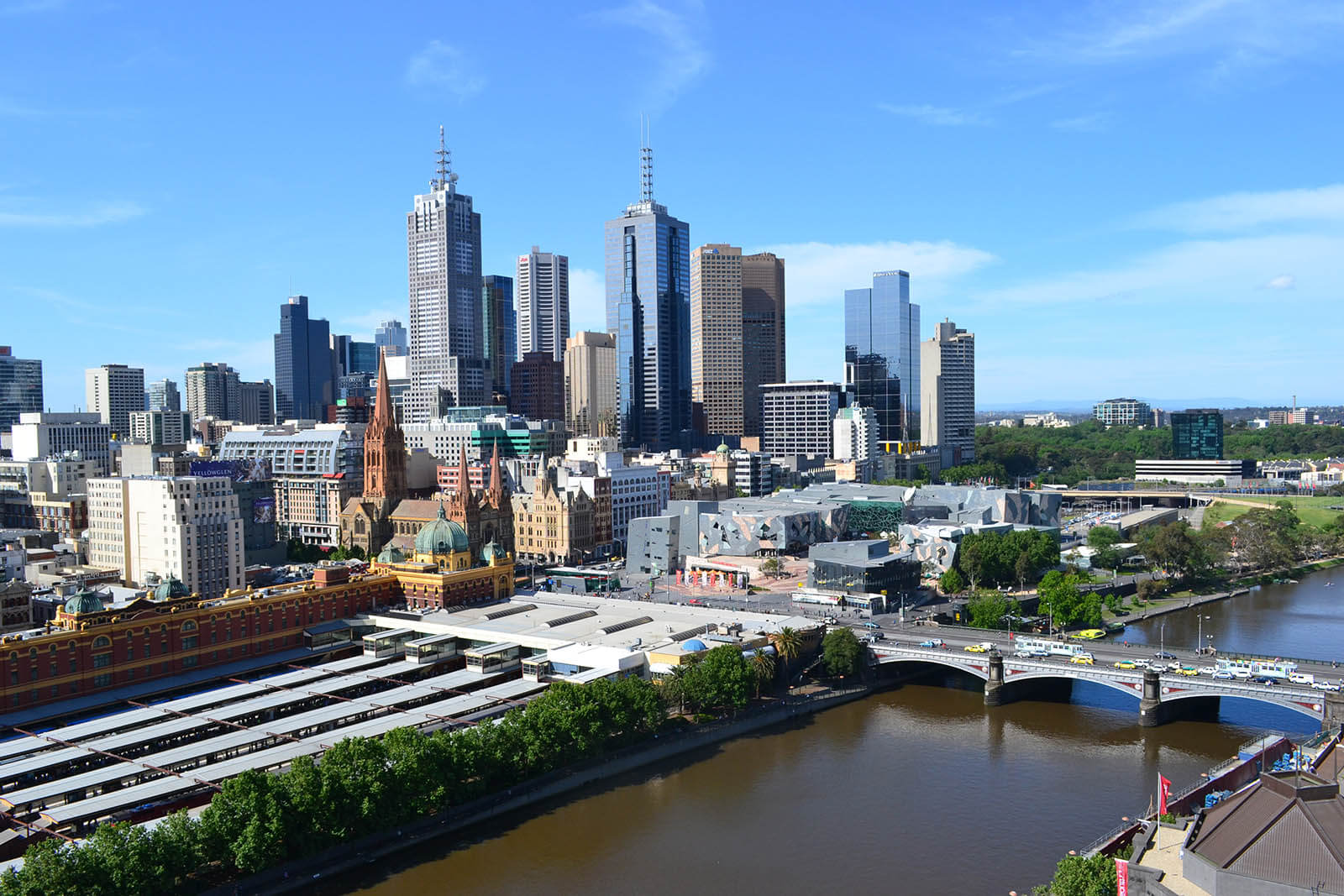 The vast majority of wealth creation comes from the casinos and pokies in the country, and in many states the casinos operate as a monopoly for gambling in the area. As they don’t have access to internet gambling sites, Australians frequent sports bars, hotels, pubs and restaurants much more than other nations, a lot of the time just to have a spin of the reels or enjoy classic casino table games countries like the UK and USA take for granted as they can play online.

It is estimated that for pokies alone in the country, there are around 200,000 in operation and licenced, with over half of these operating in New South Wales. In perspective that’s one pokie machine for every one hundred and fourteen people in the population.

Add in the fact that around 600,000 residents play these electronic poker machines each week, then you can see how the revenue quickly adds up to billions of Australian Dollars per annum in revenue.

Who are the main pokies suppliers in Australia?

The monopoly of gambling in the sun-soaked nation continues, especially in the world of pokies, as there are only around three major suppliers of pokie machines. Aristocrat is by far the biggest supplier of machines, with constant new games being added monthly, however companies such as Ainsworth and IGT are also big suppliers to clubs, restaurants, hotels and of course the casinos.

Other smaller names in the business include Konami, WMS Gaming and Star Games manufacture physical gaming machines too, and all of the names listed above have a large stake in creating online pokies for online casinos in nations which allow them.

A few of the most popular pokies titles in Australia are Dragon King, Lightning Link, Thunderbird, Dynamite Dollars and Billyonaire. It’s a fact that one fifth of all the pokies in the world are located in Australia, and the country is constantly seeking out new titles and themes to keep people interested in the gaming experience.

Which casino table games are most popular in Australia?

Some of the most popular table games on offer in Australian casinos and other specialist venues include:

Is sports betting popular in Australia?

Over 500,000 Australians regularly bet on sports, with a large proportion of those being male, some 88%, most of whom are aged 18-50 and have a full-time job. This group can spend around $1k every year on various sports betting events.

In Australia there are lots of dedicated bookies in physical locations where you can place bets, and just about every casino and many sports bars and pokies lounges will have their own dedicated Totaliser Agency Board, or TAB, kiosk. Here you can not only bet on horses, harness racing and greyhounds, but any sports event locally, nationally or even internationally.

The most popular sports for bettors in Australia are: rugby, cricket, golf, horse racing, international football, basketball and the UFC. It is estimated that around $14bn is wagered every year on sports betting alone in the country, and this is largely due to the fact that online sports betting is permitted, unlike other forms.

Is poker popular in Australia?

Player to player poker, as opposed to player vs casino, is still popular in Australia, even more so when the Poker Ban came into place in 2017 via the Interactive Gambling Amendment Bill which prohibited online poker activities.

Australia in fact hosts some of the largest poker tournaments in the world. You can play in casinos or in any kind of dedicated poker lounge.

Is it possible to play Bingo and Keno in Australia?

Yes, both of these games are highly popular in the land Down Under. In any casino that has table games, you will often find large and spacious rooms dedicated to games of Keno and Bingo. Even since legislation passed, Keno and Bingo can both still be played online and has remained popular among Australians.

They both have extensive betting options and large prizes, which caters to all budgets. They’re also highly accessible to anyone as they can be learned quickly and focus solely on the luck of the draw instead of relying on tactics such as in card games.

8% of gamblers in Australia play Keno, and just 3% play Bingo which is less popular, however a massive proportion of people play in the state lotteries, some 76%, which is more or less the same theme of game but is made much more accessible – being broadcast on television and occurring regularly throughout the week.

Which cities have the most major casinos?

It is not surprising that just 4 companies hold sway over all the casinos in Australia, and as such there are not a great deal of casino choice.

Tabcorp Holdings, Skycity Entertainment Group, Lasseters Hotel Casino and Federal Hotels are behind the 14 major casinos in the country.

Of these, the five biggest offer a Vegas-like experience for visitors, being not just a casino but a few hotels too and various leisure activities such as restaurants, bars, gyms, spas and luxury shopping – all contained within a large complex:

Why are land-based casinos better than online casinos?

There are a number of benefits that come with a land-based casino both for the owner, the bettors and the government too.

It still has social appeal as people can get excited about getting dressed up for a great evening with their friends or a partner, and interact with real human beings inside the casino

Instant payouts can be had and there is no limits on how much you can win in a land-based casino, it’s up to you. It’s also super exciting when you win big and people at the table and the croupier are congratulating you

You have more control of your money as you can physically see and hold it, but with online casinos that are linked to your bank you can sometimes lose control at the click of a button of your spending

There is the thrill of being surrounded by people and a buzzing atmosphere with the flashing lights, immersive sounds and suspense found in online casinos

A whole night or weekend can be made of a casino stay, and you can take in other experiences too such as the spa, golfing in some places as well as eating out in restaurants

High rollers in casinos are offered the best suites, exclusive alcoholic beverages, the best table in the casino restaurant, flash rental cars, they can even be flown in on private jets, all adding to the experience of playing in person

Finances and daily takings can be tracked more readily by management, giving a more accurate picture of how the place is running on a day to day basis

What advantages do online casinos have over land-based casinos?

For an objective comparison, we need to point out that there are some perks for choosing online casinos instead of land based too. Here are our thoughts on that.

The number one advantage in playing in online casinos is that you have a much better RTP. Online Pokies for examples will pay out at a rate of up to 95% whereas a land-based pokie may be set at a cap of 80%, limiting your winning potential

At an online casino you have hundreds, if not thousands, of games to choose from. Games are always being updated and new ones added

There are chat rooms that you can talk to other players in if you feel like it, but the advantage with an online casino is that you can stay as private as you like

You don’t have to get dressed up all fancy to enter an online casino, you can sit in your pajamas or work clothes if you like whilst you spin the reels – no strict dress or behaviour codes to adhere to

Travel costs are non-existent, especially if you live a great distance from the nearest reputable casino

You can set betting limits in online casinos so that once you have passed your desired amount you cannot place any more bids, or have the casino stop you from playing if you know you get carried away and spend hours on the games

Online casinos are open 24/7/365 so you can play poker at 4am if you wish, or have a spin on the roulette wheels from the comfort of your mobile phone at the beach

In many casinos online you place an initial deposit and the casino can meet it, instantly doubling your playing money, and also being awarded random free spins

With fast withdrawals enabled, you can be paid the same day from your winnings, and reputable casinos these days use SSL encryption to keep everything safe and secure

You can multitask, watching the big game or fight night from the comfort of your home, not having to leave your partner or children alone.